Excitatory Neurotransmitters and Their Importance 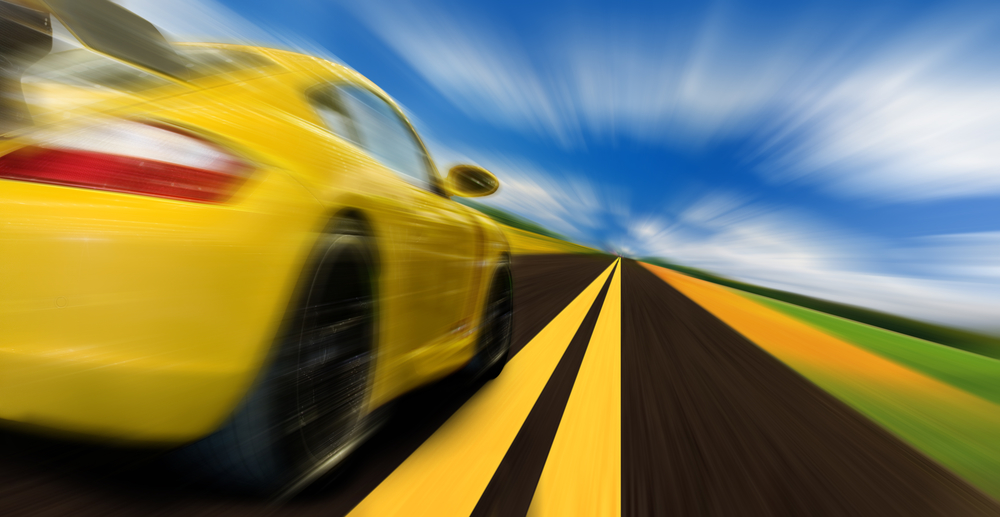 The main excitatory neurotransmitters in the body are dopamine, norepinephrine, epinephrine and glutamate.

The Catecholamines – The Main Excitatory Neurotransmitter System and its Importance

Dopamine plays a number of important functions in the brain; this includes the reward system whereby we feel pleasure, achieve heightened arousal and do much of our learning. Research has discovered that anything that we considered rewarding increases the level of dopamine transmission in the brain.

Norepinephrine is made from dopamine and plays many roles it the body. It (along with epinephrine) are made in the adrenal glands and are responsible for the “fight-or-flight” response to stress, which increases your heart-rate, increases available blood sugar and increases blood flow to the muscles to allow you to act or react to stressors.

Norepinephrine also affects blood pressure and heart rate, although it’s most widely known impact is on alertness, arousal, decision making, attention and focus. Several ADHD medications, such as methylphenidate (Ritalin/Concerta), amphetamines (Adderall, Dexedrine) and atomoxetine (Strattera) are used to increase synaptic levels of norepinephrine in the brain in an attempt to help improve focus and concentration. Other classes of drugs seek to modulate norepinephrine in the brain to improve depression, including venlafaxine (Effexor), duloxetine (Cymbalta) and bupropion (Wellbutrin).

Epinephrine (also known as adrenaline), like norepinephrine, is released from the adrenal glands in response to stress and is partially responsible for the “fight-or-flight” response. Like norepinephrine, it affects a number of important functions, including heart rate, breathing and blood pressure.

Imbalances in epinephrine can lead to “adrenaline junkies”, a term that is often used to describe people that seem to thrive on stress and/or stressful activities. Unfortunately, these people also usually suffer from a constant need for urgency, have trouble relaxing or sleeping and keep ‘the pedal to the medal’ as they race through life.

Glutamate is the most abundant excitatory neurotransmitter in the human brain. Glutamate works in a system with gamma aminobutyric acid (GABA) and plays a key role in cognitive functions like learning and memory. Imbalances in glutamate levels are associated with Alzheimer’s disease, seizures and certain forms of autism. Interestingly, glutamate is also used as a flavor enhancer in the form of monosodium glutamate (MSG), which is a known neurotoxin.

The Importance of Balance and Excitatory Neurotransmitter Function