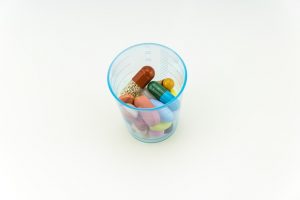 Many people experience many symptoms of disorders that are thought to be due to neurotransmitter imbalances, including disorders like depression, anxiety, insomnia, migraines, fibromyalgia, restless leg syndrome and Parkinson’s disease. However, if nutrients are used to combat or correct these symptoms, it must be said that these symptoms are “disease-like relative nutritional deficiency (RND) symptoms” and not the disease itself. END_OF_DOCUMENT_TOKEN_TO_BE_REPLACED 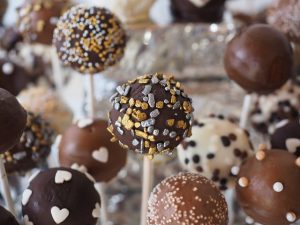 Everyone struggles from time to time with cravings for certain foods and/or a seemingly insatiable appetite. However, some people have these feelings every day, which can make maintaining a healthy weight and making good food choices difficult if not impossible. Amino acid therapy can help these people get their cravings and appetite under control. END_OF_DOCUMENT_TOKEN_TO_BE_REPLACED 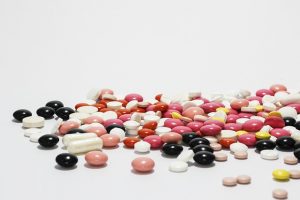 Some people find that prescription SSRI medications, such as Lexapro, Celexa or Paxil, do not help them in the management of depression. Generally when this happens, one of three states is occurring, and each requires a different solution. END_OF_DOCUMENT_TOKEN_TO_BE_REPLACED

Focus on the Problem Correctly and Many Things Improve 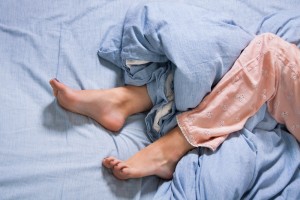 I recently had a client come in with restless leg syndrome (RLS), anxiety, depression and insomnia. She was having some success keeping her RLS symptoms under control with medications, but still suffered from the anxiety, depression and insomnia and she was coming to us for help with those. We had to start with re-framing the problem, as that was the only way we could get to the proper solution. END_OF_DOCUMENT_TOKEN_TO_BE_REPLACED

Neurotransmitter imbalances are often at the root of many seemingly complex and distinct disorders, including depression, anxiety, migraines, insomnia, fibromyalgia, restless leg syndrome and even Parkinson’s disease. Neurotransmitter imbalances are not a simple case of ‘not having enough’; rather, it is a case of balance, and that balance can get thrown off by two very different processes, which require very different approaches to correct. END_OF_DOCUMENT_TOKEN_TO_BE_REPLACED 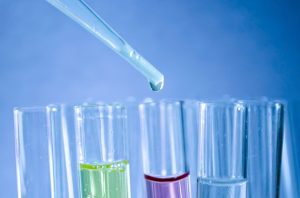 Neurotransmitter testing gets a bad rap; unfortunately, it is well deserved, as many labs, and many providers, have misused it in a ill-fated attempt to help people achieve proper neurotransmitter function. In order to understand how it is possible to use urine testing to help with the clinical determination of optimal amino acid dosing, we have to first look at what is really being measured. END_OF_DOCUMENT_TOKEN_TO_BE_REPLACED