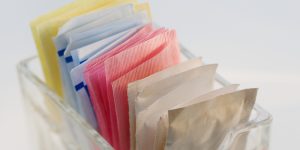 It’s been shown that people that regularly ingest artificial sweeteners often eat more calories, store more fat and develop blood-sugar related disorders more than those that do not partake in these chemical sweeteners. A quick look at what happens when these artificial sweeteners breakdown in the body helps us understand why. END_OF_DOCUMENT_TOKEN_TO_BE_REPLACED

The Link Between Artificial Sweeteners and Neurotransmitter (Dys)Function 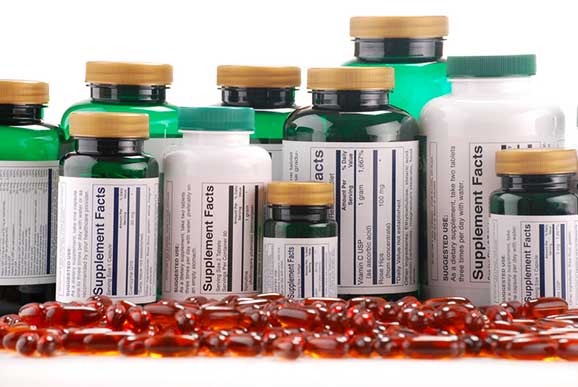