Transporters – What They Are, What They Do, and Why They are Important 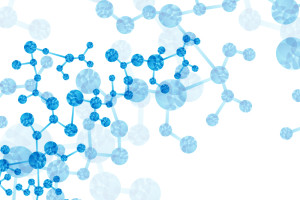 Most substances in the body do not freely cross the cell walls (membranes); they need something to take them across, kind of like a ferry takes cars across water. Monoamine neurotransmitters, including serotonin, dopamine, norepinephrine and epinephrine, as well as their amino acid precursors are all moved across cell walls by complex molecules known as transporters.

Why Transporters are Important

As we just discussed, transporters play a key role in the synthesis and metabolism of neurotransmitters. From a clinical standpoint, however, it is the role the OCT2 plays in regulating synaptic neurotransmitter levels that is of most interest.

When significant damage occurs to the post-synaptic neuron, electrical flow is decreased and symptoms develop. In order to restore proper neurotransmitter function (and alleviate symptoms) synaptic neurotransmitter levels need to be increased in order to compensate for the decreased electrical electrical flow in the post-synaptic neurons. This is where amino acid therapy comes in: by using specialized testing, we can measure the functional status of the OCT2 and use that information to determine the amino acid dosing that is required for the transporters to restore the proper flow of electricity and alleviate symptoms.