Why Working with GABA May NOT Be Effective 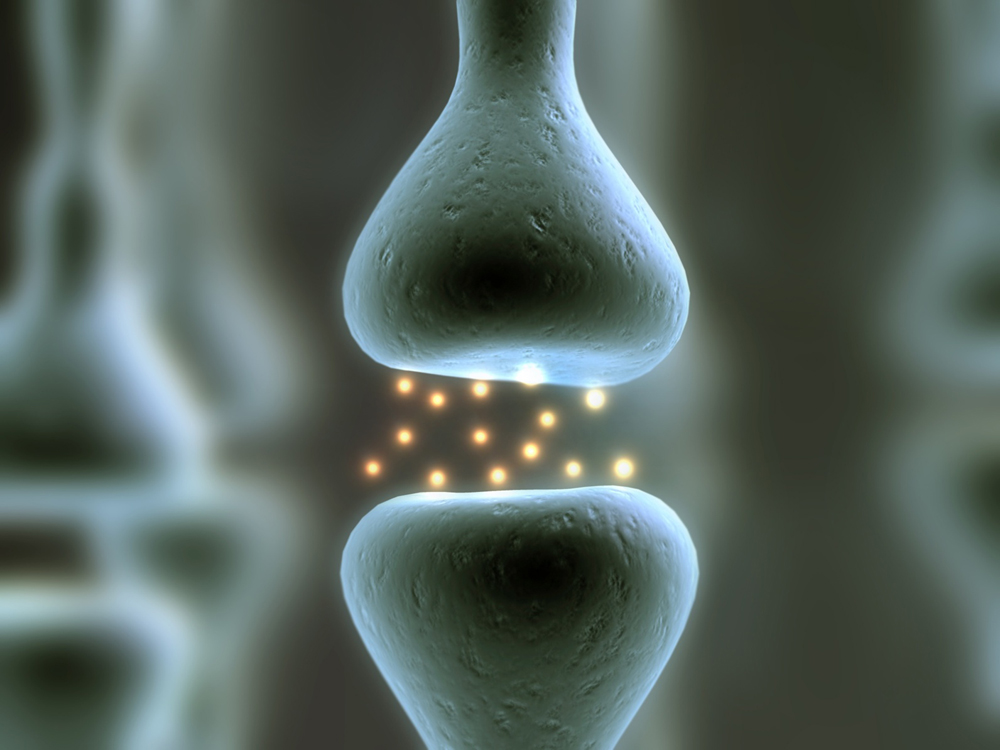 We have been working with conditions associated with neurotransmitter imbalance for over two decades. During that time, we have learned a good deal about the most effective strategies to restore optimal neurotransmitter function. One of the most profound discoveries was determining the best way to address the different neurotransmitter systems in the body.

There are many different neurotransmitter systems within the body. Imbalances in any part of these systems can result in suboptimal functioning which can present as a wide range of symptoms. From a clinical standpoint, the two systems that are most often targeted are the serotonin-catecholamine system and the GABA (gamma aminobutyric acid)-glutamate system. (Catecholamines include dopamine, norepinephrine and epinephrine.) Imbalances in these systems are often thought to correspond to specific symptoms in the body, as detailed below:

You can see that several of these symptoms overlap, so how does one know where to start?

When in doubt, we have found the best place to start is with the serotonin-catecholamine system. Not only have we found this to be the most effective way to achieve optimal results in the shortest amount of time, we have found that by optimizing the serotonin-catecholamine system often times, any imbalances in the GABA-glutamate system will correct themselves.

In addition, there is good data to substantiate this process – including these two papers: Regulation of GABAergic Inhibition by Serotonin Signaling in Prefrontal Cortex and Serotonin Receptors Module GABA-A Receptor Channels through Activation of Anchored Protein Kinase C in Prefrontal Cortical Neurons.

Now, that is not to say that this process always works; there are certainly times when we still need to do some work on the GABA-Glutamate system even after the serotonin-catecholamine system is working optimally, but even in these cases, the amount of work we have left to do is substantially less and usually involves boosting the bodies GABA-levels or modulating the GABA receptors.

From a clinical perspective, having a system to follow greatly simplifies the process and optimizes group outcomes, which is good for both the patient and the provider.